Cameo, the marketplace that connects worldwide talent with fans and companies, has launched Cameo Kids, where parents and loved ones can book personalized Cameo movies for their children from their favorite family entertainment stars.

Cameo Kids is a product of the collaboration with Candle Media, a next-generation media firm that purchased Moonbug Entertainment.

It was the world’s largest digitally native kids’ entertainment company.

Cameo Kids will debut today with a slew of animated characters, including the stars of Moonbug’s most popular global kids’ franchises, Blippi and CoComelon.

Cameo is a website and a smartphone app that allows you to request personalized video greetings from celebrities.

Most customers order Cameos for others since they make an excellent present and, as a bonus, no wrapping is necessary.

A video can also be ordered for yourself or as part of a business strategy.

While Cameo is best known for pre-recorded films that can be downloaded and shared, it is also possible to schedule live video chats!

Who are Candle Media?

Candle is a creator-friendly independent home for cutting-edge, high-quality, category-defining brands and franchises designed for the internet age.

It helps position leading entertainment firms for accelerated, sustainable growth in the current market and beyond by bringing together exceptional talent operating at the nexus of content, community, and commerce.

Candle was formed by top entertainment professionals Kevin Mayer and Tom Staggs as co-chairmen and co-CEOs and is supported by investment funding from funds managed by Blackstone’s flagship private equity division.

Cameo Kids- The collab of Cameo and Candle Media

The birth of Cameo Kids is due to the collaboration of the leading app, Cameo, and Candle Media.

Cameo Kids enables customers to schedule bespoke films from their children’s idols based on crucial moments such as birthdays, holidays, and daily rituals such as bedtime and general words of love and encouragement.

The product experience will be expanded in the next few months to incorporate even more seasonal holidays, daily routines, and new milestones, allowing parents and loved ones to book Cameos for their children on any occasion.

The service will include personalized birthday and holiday video greetings from animated children’s characters such as Blippi and CoComelon from Candle Media’s Moonbug Entertainment.

Cameo, which debuted five years ago and lets athletes, entertainers, and singers sell personalized movies to their fans, now has a larger potential market with personalized messages for youngsters.

Among those now featured on the service is US Women’s Soccer player Mia Hamm, Alex Borstein from “The Marvelous Mrs. Maisel,” and country musician Lee Brice.

“Even though Cameo is famous for sending a Real Housewives video to a buddy, our primary users have kids,” Cameo’s chief executive and co-founder Steven Galanis said, noting that 73% of its clients are over the age of 29.

The Candle Media collaboration reaches out to that audience with personalized messages from characters such as the title character from the preschool animated series “Blippi Wonders” and J.J., Cody, CeCe, and Nina from the children’s show “CoComelon.”

Cameo became popular during the pandemic, providing singers with a creative and financial outlet.

Baron App Inc, its parent business, concluded a $100 million investment round in March 2021, valuing the service at more than $1 billion.

They met with Galanis more than a year ago at the Polo Lounge at the Beverly Hills Hotel to discuss their idea for developing a digital media firm and exploring new methods to monetize content.

Cameo had previously dabbled with selling children’s entertainment with Mattel Inc’s Thomas the Tank Engine, but its collaboration with Candle Media helped enhance the experience.

“Over the last few years, we’ve seen jaw-dropping audience reactions to Cameo films, including truly amazed children, and we’re pleased to spread even more of that excitement with this new product,” stated Steven Galanis, Cameo Co-Founder, and CEO.

Candle Media and Moonbug collaborated with Cameo to launch some of the biggest names in children’s entertainment and generate unlimited opportunities for new characters and inventive product use cases, which helped bring this to reality.

To create a platform where families can not get their child’s favorite celebrity to know their name but also share support for every crucial time in their child’s life, large or small.

“The creator economy is driven by opportunities for fans to engage directly with their favorite personalities,” said Candle Media Co-Founders and Co-CEOs Kevin Mayer and Tom Staggs.

Cameo intends to collaborate with existing and new partners in the future to offer new characters and brands to Cameo Kids and increase the number of templated video options. 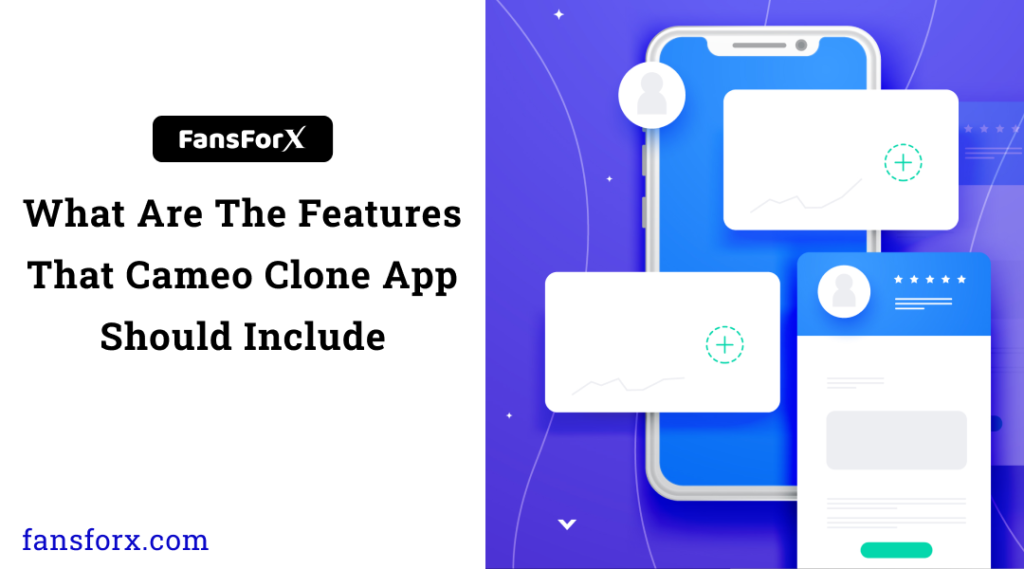