For a few years, Instagram’s research and development team understood that the platform’s future lay in integrating E-Commerce technologies inside the program, allowing them to tap into the previously unexplored potential of selling products through Live Streaming video. You may have observed that this happened more swiftly during the pandemic if you’ve been using the app for a while.

In 2020, WhatNot was just getting started and was in its infancy stage. And now they aim to be the #1 platform for valuable collectibles, but before that, the company wanted to be the most reliable source for purchasing and selling genuine Funko Pop figurines. We’ll cover all you really need to know about the WhatNot clone script and how to develop one.

The Foundation of Livestream Shopping Platform by WhatNot

According to Crunchbase, Whatnot is a new firm that was formed in December of 2019. The marketplace had only been active for a little over a year as of October 2021. Whatnot is a community marketplace where collectors and others with similar interests can buy, sell, Livestream, and geek out.

Whatnot is an online community marketplace where people can buy, sell, and exchange valued products in a secure atmosphere. It’s an online marketplace where collectors can buy and sell authentic memorabilia of all kinds. It’s also a meeting place for passionate collectors to talk about their shared interests in a variety of products and categories.

The e-commerce company has been performing remarkably well in recent months. Their amazing success has gotten them a lot of attention because of their rapid expansion. The company has expanded tremendously in such a short period of time.

The Need for Developing a Livestream Shopping Platform like WhatNot

Among all the hullabaloo, WhatNot, a live streaming retail and auction network, got $75 million in secret from a slew of investors including Andressen & Horowitz, Y Combinator, and others earlier this year. Goldman Sachs put $50 million into the NTWRK video marketplace script at the same time. Both of these platforms offer characteristics that are similar.

WhatNot focuses solely on Live Stream shopping and auctions, which it performs far better than the competition. Users of the app only use it to buy interesting items and, of course, to “window shop.” A clone script is unavoidable with such lucrative features and capabilities.

There’s still room for niche-driven businesses in a range of areas, including retail and auction sites like WhatNot Live Stream. With our WhatNot Clone Script, you can create a live streaming shopping site that has the potential to change the way people purchase online. TRUST is one of the most urgent topics addressed. People want to see how a product looks on video before making a buy.

How to Create the Best Livestream Shopping Platform?

Platforms like Alibaba’s Taobao and WeChat function as a cross between social media and eCommerce, giving consumers a one-stop-shop for everything from microblogging to texting to online shopping. Live stream purchase is essentially an extension of the present paradigm, leveraging previously existing services, due to the interconnected economy of services. Before going on a path to construct a live stream shopping platform, you should conduct extensive research into these amazing apps and learn what to do and what not to do during the development process.

The event’s host is an influencer, or a key opinion leader, who is at the core of Livestream purchase. While celebrities like Kim Kardashian have recently hosted events, having a million Instagram followers does not always imply being a good host. Micro-influencers, like the larger influencer marketing sector, are in great demand as Livestream buying grows. The preceding data demonstrates that content providers have an unexplainable impact on business. As a result, business owners and development firms must comprehend the relationship between content and commerce and strive to magnify it as much as possible.

While planning a Livestream event, influencers spend hours researching the products they will feature, creating genuine buzz about the event with their followers, and perhaps even reaching out individually to followers they know might be interested in specific items. All of this is done in order to maintain the audience’s attention throughout. The handpicked material and the hosts’ interaction with the audience drive the event’s business side.

The sense of community is one of the most important aspects of Livestream purchase. Unlike QVC or HSN, dialogues aren’t limited to streaming events. By using alluring imagery and unique offers, as well as communicating with their fans, hosts can start generating expectations for an event months in advance. Since social media platforms are two-way, there is a near-constant transmission of communication between celebrities and their fans, which is important to the success of the live stream.

As a result of the worldwide epidemic, our world has grown increasingly online. Livestream shopping, on the other hand, shows that online interactions don’t have to be mundane or unconnected. They also don’t have to replace their corporeal counterparts entirely. Livestream buying is more of a complement to traditional retail than a panacea. It’s a tool that forward-thinking brands can utilize to reach out to new audiences, both domestically and internationally, while also encouraging innovation. 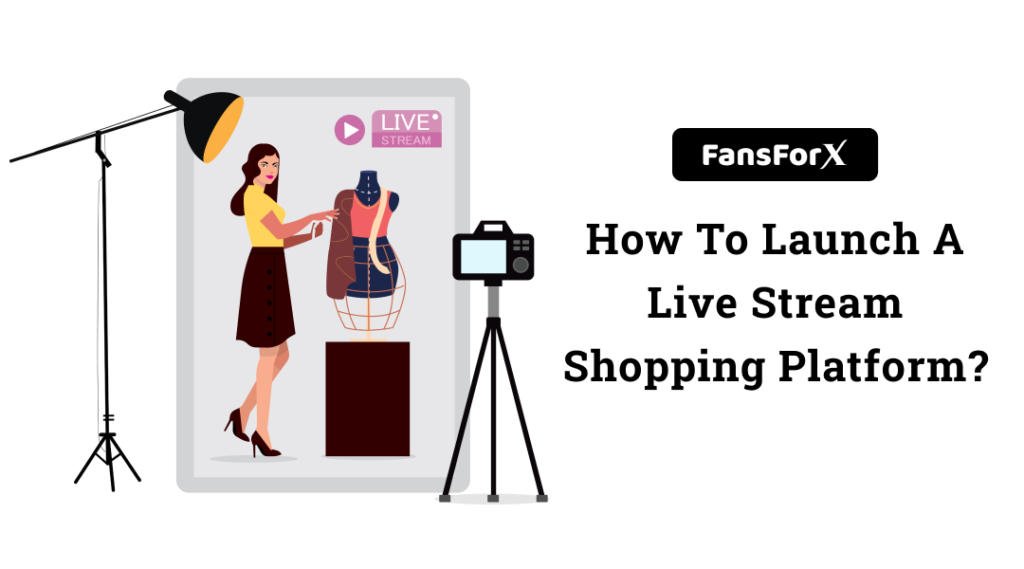 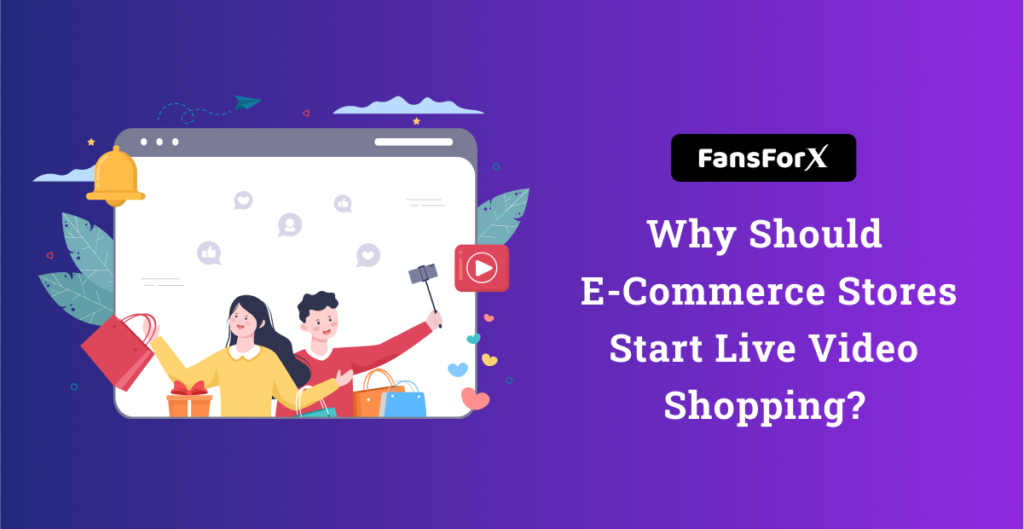