Creators of several types of content are naturally creative. As has been said, those who create content are dreamers. They are unparalleled in their capacity to understand and explain the user’s content demand. Though given the amount of work they put into curating the masterpiece, is community acclaim and admiration their ultimate reward? There is a platform that rewards creativity and helps creators amass hundreds of dollars in their bank accounts as compensation for the effort.

For individuals with remarkable ability, Patreon, a subscription-based software development, offers rewards. The industry has reacted favorably to the revenue alternatives that this new app concept offers only to content creators, inspiring business people to develop a subscription-based app similar to Patreon. In this blog by FansForX, we will discuss what the Patreon app is and why FansForX is the best option to develop a Patreon clone app.

Content producers frequently express anxiety that their talent is underappreciated and unpaid. However, this problem has been resolved by the introduction of a subscription-based tool like Patreon. For content producers of all stripes and with a range of specialties, Patreon is the best platform. All types of emerging talent who want to showcase their abilities are covered, including writers, graphic artists, video producers, musicians, game developers, journalists, podcasters, and journalists.

If you create a subscription-based service similar to Patreon, you’ll be providing an online membership service that connects content creators with content enthusiasts. The artists will directly interact with a fan base that is keen to support them financially. The fan base will contribute a varying sum based on their involvement and effort, but they will get exclusive access to premium content. Thus, it seems that the Patreon application’s business model benefits both the viewers and the users equally.

With the intention of helping artists make money off of their work, Patreon made its debut in 2013. In its first 18 months of operation, Patreon paid out $1 million each month to its 125,000 patrons (supporters). Over 200,000 authors are supported by Patreon’s community of over 6 million active contributors.

With such a track record, a Patreon copycat app is likewise likely to be successful right away. A Patreon clone app is more than desirable for any business owner because of the little adjustments that the app developers make to the Patreon clone as well as the numerous new features.

Why Choose FansForX as your Patreon Clone App Developer?

It is extremely expensive to design and build a website or mobile application from the bottom up. In addition, the cost would rise depending on a number of factors, like the complexity of the app, its feature set, and the size of the user base, to mention a few. On the other hand, the FansForX Patreon clone app is only one-third the price of the original program. Calculate the amount of money you will save by using a cloning program.

We’ve made a fabulous attempt to replace the original Patreon application with our clone, which is not just a carbon copy of it. Because of the substantially more creative features, layouts, capabilities, and other features our Patreon clone software beat the original app while also having significantly fewer errors and issues.

The development of web and/or mobile apps can take four to six months, and time is a vital and frequently frustrating aspect. On the other hand, you can create and receive the FansForX Patreon clone app very quickly. This implies that you will be able to exceed your rivals by at least a few months, which in the commercial world might mean a lot.

Any business must expand, and the social media sector is a shining illustration of this. Original apps clearly cracked the code to success, but it took a lot of market research, business planning, competitive analysis, marketing, and advertising campaigns, and other things to get there. Since Patreon has a successful growth strategy, there is no need to conduct such a thorough analysis. As a result, even the most basic growth analysis performed by our Patreon clone software sends them on a faster and wider road.

Given Patreon’s popularity, clone development will be enormous. Fortunately, Patreon has already developed a foolproof business strategy that has shown to be effective in the real world. As a result, if you adopt an existing business model and modify it to suit your requirements, your chances of success are very high.

Clone apps were formerly the subject of rumors and allegations that they were inferior, but that is no longer the case, and many business owners have put the past behind them and accepted the growing trend of clone applications. It’s time to start working with us now that you know the benefits of employing the Patreon clone script. To find out more about our capable Patreon clone app, get in touch with us. 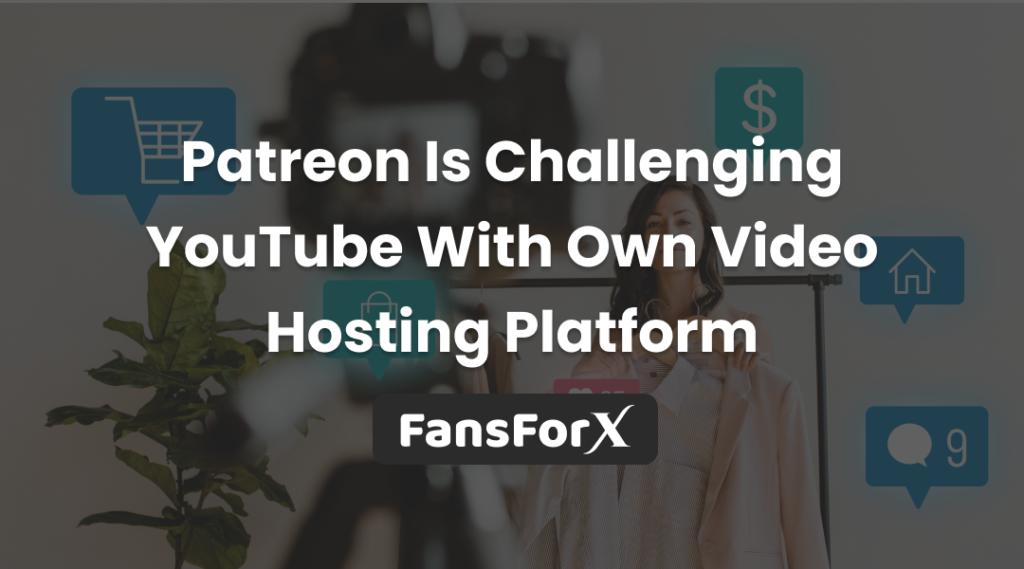 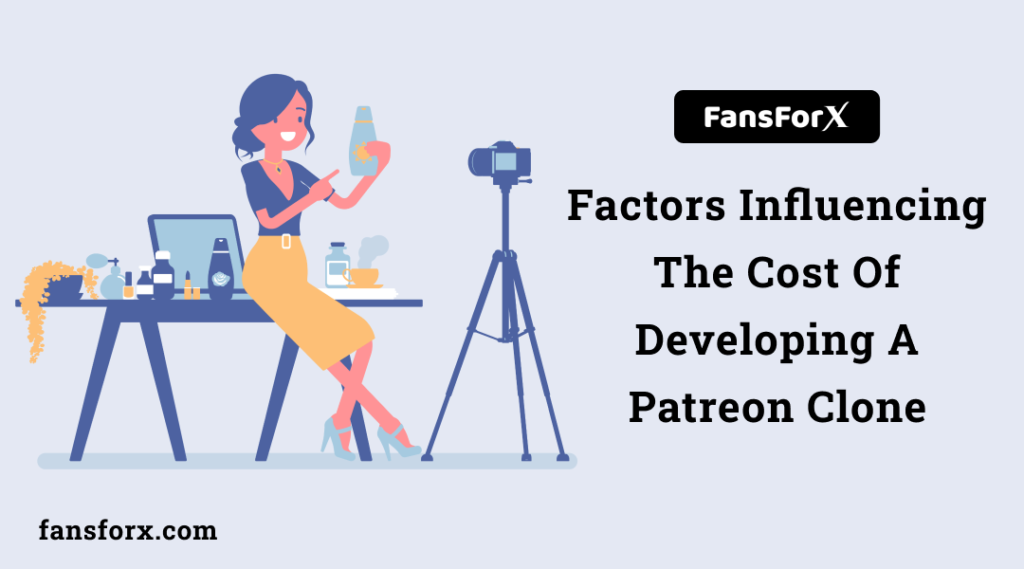