The OnlyFans is a social networking platform that allows you to just upload content and get compensated by your subscribers and followers. It contains user-generated adult-oriented content. Onlyfans saved your information till your followers signed up for Onlyfans services.

Your data is always safe and secure, and no one may access it without your consent. You receive an 80% profit, which is automatically transferred to your bank account linked to your profile. They also shared the information you submit on social networking sites like Facebook and Twitter.

The OnlyFans does not have an official app in the Google Play or App Store. Onlyfans is only accessible via the internet via browsers. Viewers who gave the app five stars only submitted or used it in the app store. FansForX, an excellent Onlyfans clone app, provides you exclusive insight into why an incredible business like Onlyfans does not have either an iOS or Android app.

Since it violates the app store’s restrictions upfront, there is no Onlyfans app for iOS. Many apps on the Apple Store, such as Facebook and Twitter, include improper content posted by users, but users can still install it. This is because these apps are approved by the app store and offer family-friendly content. Onlyfans, on the other side, has full-fledged pornographic content posted by users. It is for this reason, the Apple Store hasn’t allowed Onlyfans to get an iOS app up and running till now.

On the app store or Google Play, there is no app for Onlyfans. The Onlyfans app is accessible via websites or browsers. Since the Onlyfans app contains user-generated explicit content. Adult content is not permitted in Google Play’s app store. Additionally, only supporters are allowed to use the website, and the app store’s age limit is 16+. Apps are not uploaded to the app store because of the age restriction. Since the content is prohibited by the app store, only the fan’s app is always denied. As a result, there is no iOS or Android app for Onlyfans.

OFTV App for iOS and Android

Onlyfans has introduced its mobile app, which is available on iOS and the top Android phones, as if the reappearance of Yik Yak wasn’t enough of a surprise. However, there is a catch: the OFTV app does not include any of the service’s popular explicit content.

The Onlyfans app isn’t only an adult entertainment app; it’s also a membership platform, similar to Patreon, allowing producers of all kinds to promote their work, including chefs, photographers, fitness instructors, and others. That hasn’t altered, but the not-safe-for-work stuff (NSFW) has surpassed the SFW content, particularly in the aftermath of the COVID-19 outbreak and the resulting job losses.

Onlyfans CEO Tim Stokely stated in a press release that introducing the app is about shifting the company’s image away from simply sexual content and showing everything else the service has to offer. According to Stokely, the app is viewed as a way to advertise the service to “a larger, and perhaps a slightly different audience.”

OFTV is now free to use, and there are no advertisements on the app. It would include free, original content from creators “across a wide range of disciplines,” including fitness, cuisine, comedy, music, and more. However, some of the app’s material may be quite racy, with podcasts like “Coffee and Cleavage” pushing the bounds of SFW content.

Since its soft debut in early 2021, the app’s collection has grown to include over 800 videos from over 100 contributors. Unlocked, an OnlyFans original series, is set to premiere on the service in its second season. On Android, iOS, Apple TV, Roku, FireTV, Android TV, and Samsung Smart TVs, OFTV is currently accessible.

The Onlyfans app is available on a variety of third-party platforms, and you should avoid downloading it even if it appears to be legitimate. They may steal your data or other sensitive information, so it’s best to be cautious. Onlyfans now has a domain that they are exclusively focused on developing, and you may utilize the Onlyfans website in a very mobile-friendly manner. You could save or bookmark the Onlyfans site as an extension on your mobile device and check out the latest material posted by your favorite Onlyfans creators without having to open your browser. 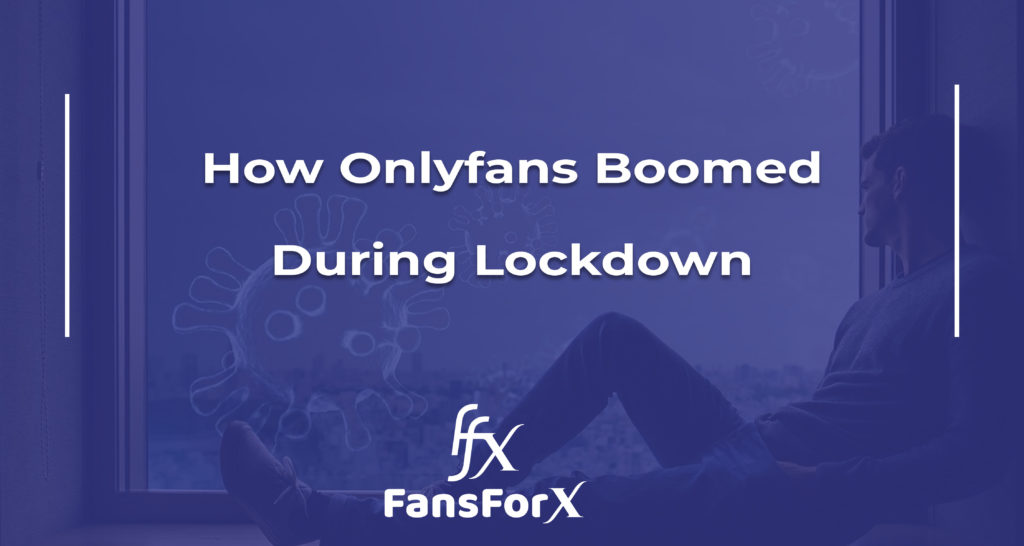 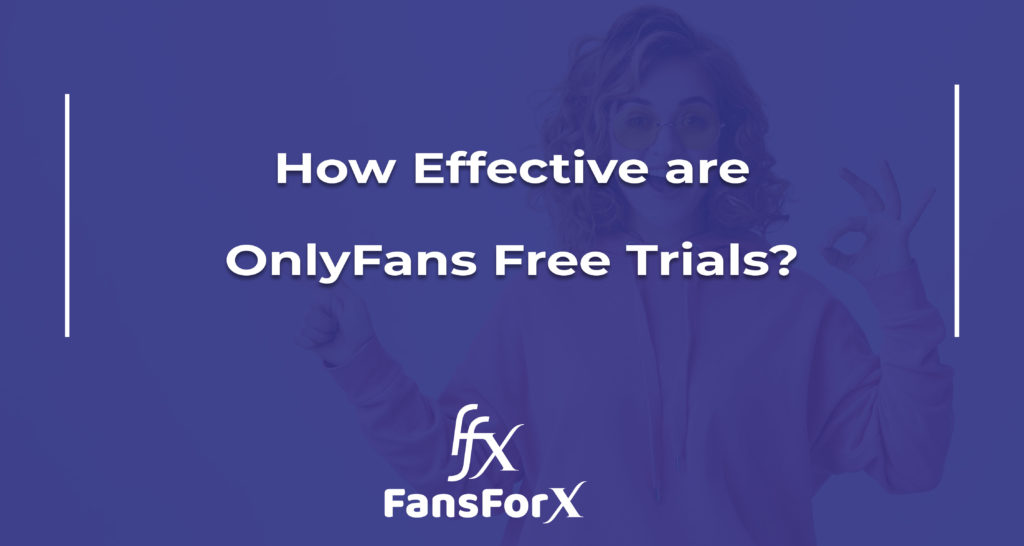