OnlyFans is an online membership site that is known for sexual content and it made an announcement on Thursday that users can now use validated NFTs as profile images. The UK-based business, which claims to have launched the functionality in December, joins the likes of Twitter and Reddit in looking into methods to incorporate digital tokens into their platforms.

During the pandemic, OnlyFans, which began in 2016, became popular as a means for producers to make money by selling material directly to subscribers. Non-fungible tokens, or NFTs, are a sort of digital content that operate on the blockchain record-keeping system.

In a statement to Reuters, Ami Gan the CEO of OnlyFans said, “Our purpose is to allow creators to embrace their full potential.” “With this feature, we’ll be able to see what role NFTs could play on our platform.”

OnlyFans will initially support only NFTs created on Ethereum, which will be identified by a logo on the profile picture. Verified NFTs on profile photographs have moved towards a hexagonal border, rather than the usual circular image that most platforms have utilized as the profile picture infrastructure.

NFT profile pictures are the latest trend in the NFT sector. The new technological invention has come in the wake of social logins and virtually advanced passwords. While most platforms have already begun integrating social media logins, the NFT profile picture is a step further into a secure login option.

The NFT profile picture is not just a unique and highly-valuable picture that sets apart your profile from the rest, but a unique and immutable way to login. However, with NFTs, the login is as secure as it can get.

OnlyFans claims to have launched the feature in December, but with this statement, the platform follows in the footsteps of other social media platforms keen to merge with popular digital collectibles. Twitter allowed users to upload NFTs as profile pictures by integrating with their wallets last month.

You asked (a lot), so we made it. Now rolling out in Labs: NFT Profile Pictures on iOS pic.twitter.com/HFyspS4cQW

The new functionality is currently only available to Twitter Blue subscribers who have paid for the service. Reddit was soon after said to be looking towards enabling the same feature.

YouTube recently made news when it announced that it will be the first among Alphabet’s properties to integrate digital collectibles. YouTube CEO Susan Wojcicki stated in her annual letter that the company hopes to “help creators leverage on future technology, including things like NFTs.”

While the matter was only mentioned once in the letter, YouTube expanded on its ambitions this week, saying that its video archive may be used to check the integrity of digital goods. Through an Instagram story, Instagram CEO Adam Mosseri also admitted that the company was looking into NFTs.

Now that Onlfyans is enabling the NFT profile picture feature, and a lot more mainstream social media platforms are also on the verge of integrating NFT profile picture feature, it is only a matter of time for Onlyfans clone apps to come up with this feature. In addition, it is also necessary for business owners to understand the importance of integrating this feature as it will allow them to evolve in the near future. 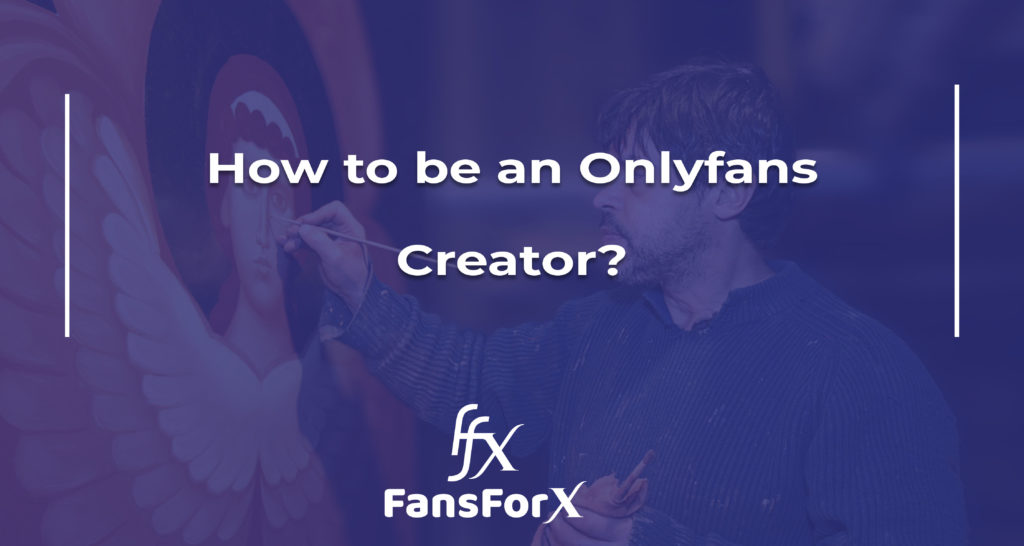 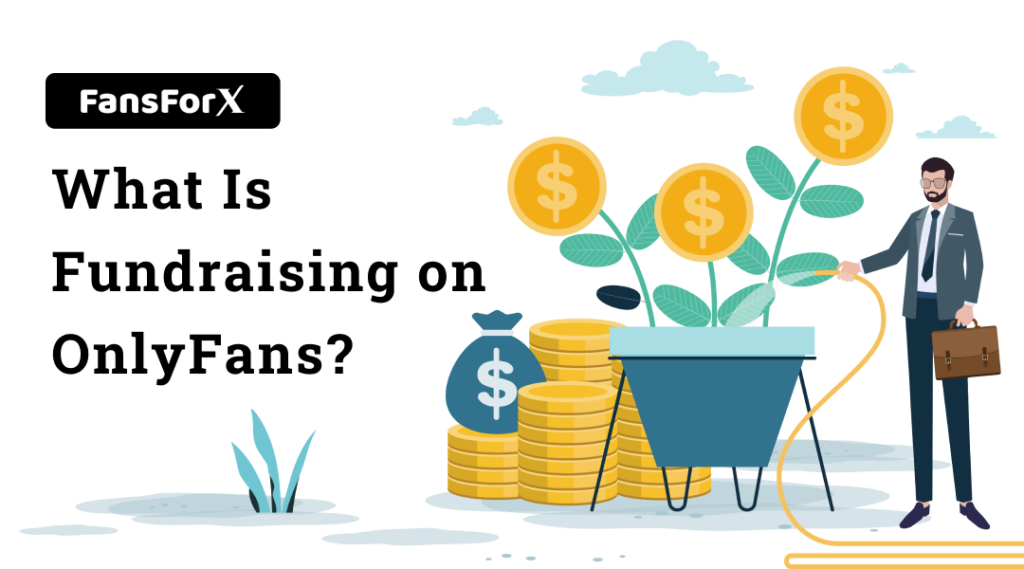