Onlyfans is not just one of today’s most popular content-sharing sites, but it’s also one of the most divisive. Creators, who simply have a website and no official apps, give their fans videos, photographs, and even one-on-one chats for a fee.

Since its inception, the platform has given its artists complete freedom to publish any type of content they want, including explicit content that is hidden behind a paywall. It was once derided as a platform for adult content providers, but it has grown to over 130 million users, with TikTok creators and even celebrities like Cardi B and Bella Thorne signing up.

According to a piece in the New York Times on the UK-based startup, Only fans have transformed the adult entertainment industry by giving creatives more authority. So, what makes Onlyfans such a hot topic, and why is it so popular? In this article, FansForX, a leading Onlyfans clone app, answers these issues and provides a deeper understanding of Onlyfans.

Why is Onlyfans Popular?

There are several reasons contributing to the popularity of Onlyfans and we will be looking at some of the top reasons.

All this while, adult content was looked at as something illegal or unlawful and was subject to the scrutiny of media publishers and the entertainment world. But none of these hindered the increase in the number of people searching for adult content online.

With the advent of Onlyfans, adult content was legalized to a large extent because it secured it behind a paywall and the company’s strict privacy and content policies. Now, people can access adult content more securely than ever by paying a monthly subscription fee.

The success and popularity of someone or something can be assessed by how many people are inspired by them to follow in their footsteps. Likewise, the popularity of Onlyfans can be gauged by the number of Onlyfans clone apps that have emerged in the recent past.

These Onlyfans clone apps do not remain as mere replicas of the original app, rather they are making every effort to be more than Onlyfans by introducing contemporary and technologically advanced features regularly.

Onlyfans is not just known for selling adult content, it is also known for the number of mainstream celebrities who are becoming a part of the subscription-based social media app. Some of the top celebrities including Cardi B, Blac Chyna, Tyga, and Bella Thorne are all part of Onlyfans increasing its popularity in leaps and bounds.

Furthermore, even Beyonce name-dropped Onlyfans in her latest single after which the company witnessed a surge in the number of content creators and users.

One of the primary reasons for even mainstream celebrities to become content creators with Onlyfans is the capacity to earn lucrative income. Did you know that Blac Chyna is the top earner of Onlyfans and her earning is pegged at a whopping USD 20 million a month?

Blac Chyna is followed by Bella Thorne and Cardi B, each making USD 11 million and USD 9.34 million a month respectively. With such a high payout, it is unlikely for Only fans to not be so popular.

The above-mentioned reasons are only some of the top reasons for Onlyfans’ popularity and the continued streak till now. There are copious amounts of aspects that make Only fans famous more than we could imagine. 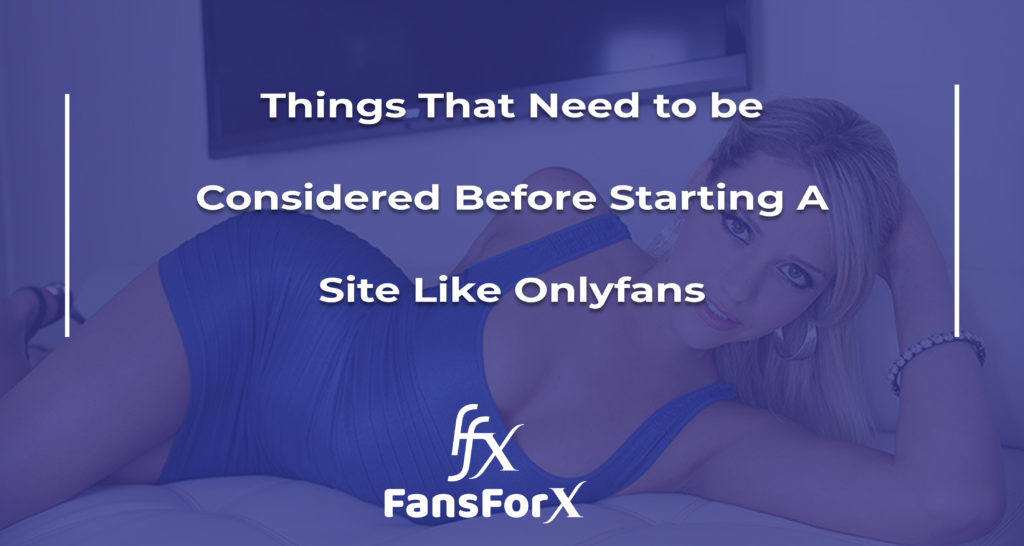 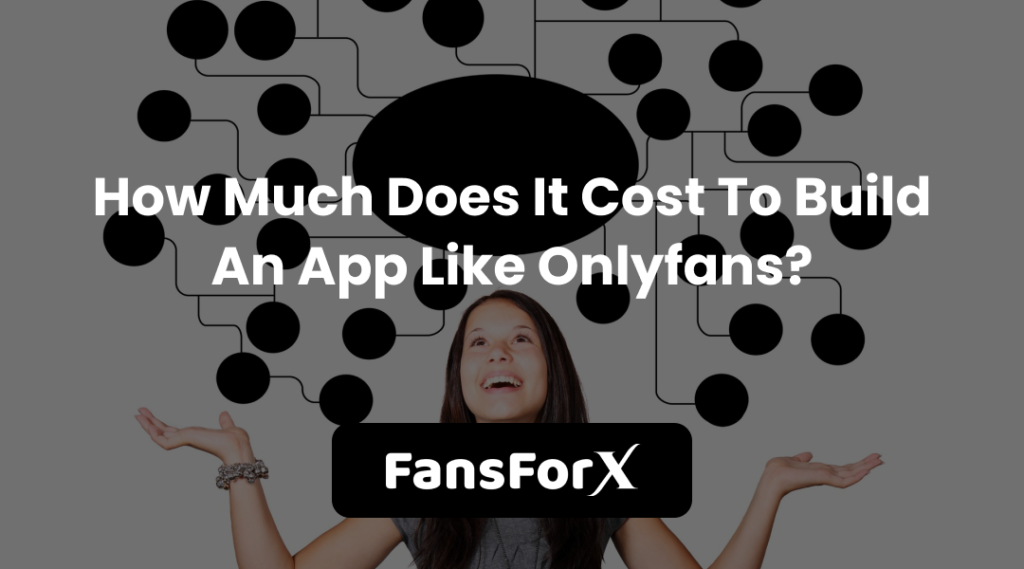