Instagram’s R&D team has known for a few years that the platform’s future lies in incorporating eCommerce tools into the program, allowing them to tap into the previously untapped potential of selling things through Live Streaming video. If you’ve been using the app for a while, you may have noticed that this happened more quickly during the pandemic.

The problem with selling on a network like Instagram is that the audience isn’t specific and isn’t looking to buy anything. You may not obtain your money’s value even if you spend money to reach a “possible” target group.

Despite the hype, Whatnot, a live streaming retail and auction network, secretly raised $75 million from a number of investors including Andressen & Horowitz, Y Combinator, and others earlier this year. At the same time, Goldman Sachs invested $50 million in the NTWRK video marketplace script. Both of these platforms have comparable features.

The Vision of Whatnot App

WhatNot concentrates entirely on Live Stream shopping and auctions. The app’s users only use it to purchase intriguing things and, of course, to “window shop.” Consider it your own shopping auction TV station on mobile app, similar to QVC in the United States or Naaptol in India, where millions of people may browse live stream video of auctions for various vendors exhibiting their products.

The Need For WhatNot Clone Script For Startups

There’s still opportunity for niche-driven enterprises in a variety of industries, just like WhatNot Live Stream retail and auction site. Our WhatNot Clone Script enables you to launch a live streaming shopping site that has the potential to revolutionize the way people shop online. It addresses one of the most pressing issues: TRUST. Before making a purchase, people would like to see how the product looks on video.

A live stream provided by the NTWRK clone script allows the seller to demonstrate and gauge the response to their goods straight immediately. It also allows the user to observe how the product can be used from the perspective of the seller without having to leave their home.

How To Build a WhatNot Clone App?

Before we could get into how to build an all like WhatNot, you need to know the things you need to build a WhatNot clone app. You’ll need a marketing strategy, an app idea, graphics, and app programming expertise, among other things. There are several phases to developing an app.

To appeal to your target customer, you need to know what they want and how they want it. Since the WhatNot clone app is a live stream shopping marketplace, it is necessary to find out the market trends as to what is desired the most and how to reach out with what they want. Turning hobbies into a shopping experience is the specialty of the WhatNot clone app; therefore, you need to understand and try to think on those terms.

It will assist in determining the technology stack required to move forward. Every day, the App Store and Android Market become more competitive. It’s no surprise that many startups abandon their mobile app initiatives as soon as they begin due to the huge complexity of app development. You want to be ahead of your competition and be at the top of your game.

What is the use of an on-demand app like WhatNot if it is not functional? Do an in-depth study about the WhatNot app and understand the functionalities and the intricacies that lie within because a WhatNot clone is not a mere replica of the original app but much more.

– Web: Web applications run on web servers. These are not the apps that operate on your computer or mobile device.

–Native: Users install native apps on their mobile devices. They are usually available on the Google Play Store or the Apple App Store.

–Hybrid: In some ways, hybrid apps are a mix of online and native apps. These behave like native apps yet run like web apps. 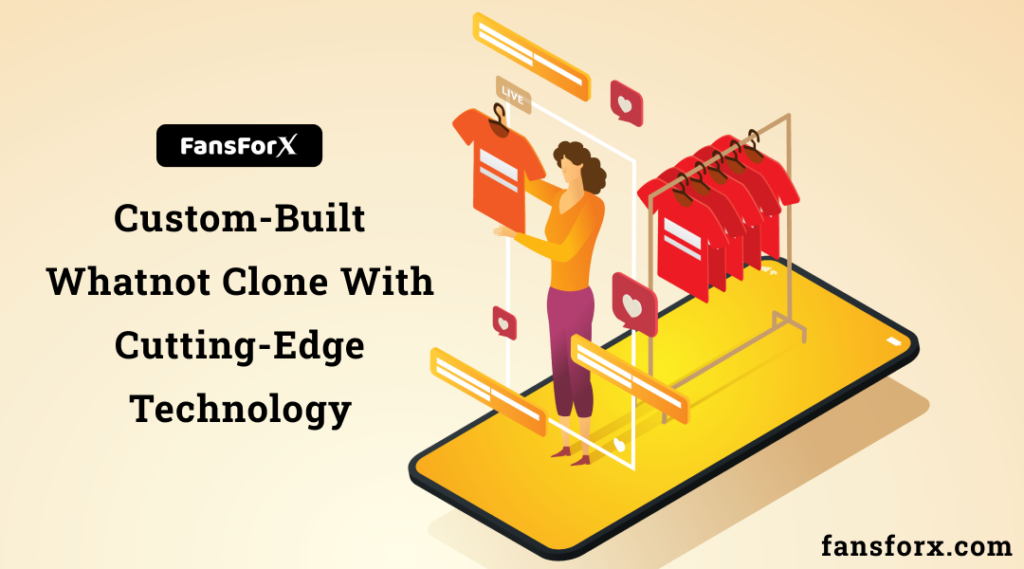 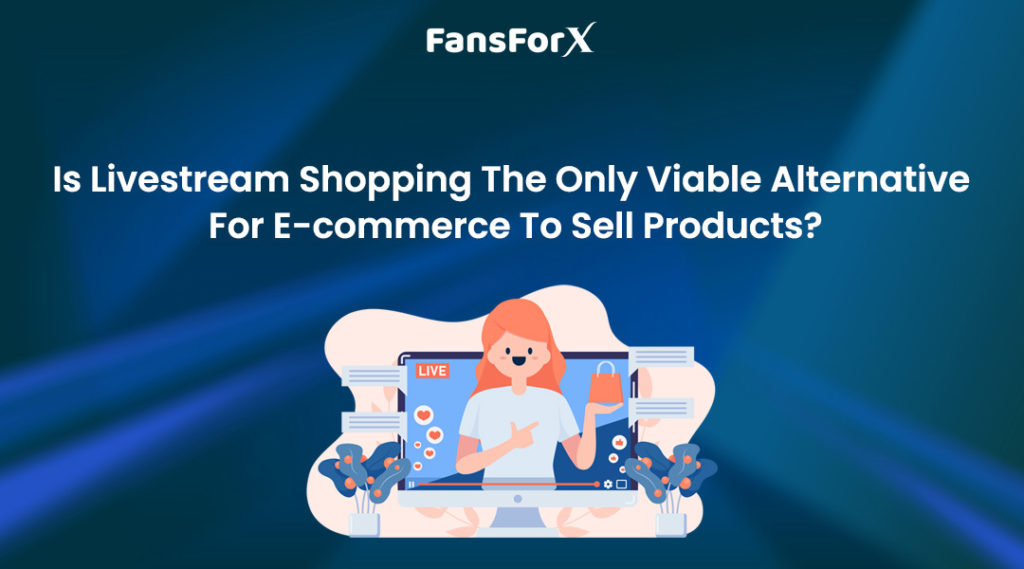